Carriages at The Linton Hotel

At Carriages Bar & Restaurant we offer an authentic Italian and European menu that caters for all clientele from hotel guests, local residents, families, couples, tourists and the many people that have been recommended us as a place to visit and dine. 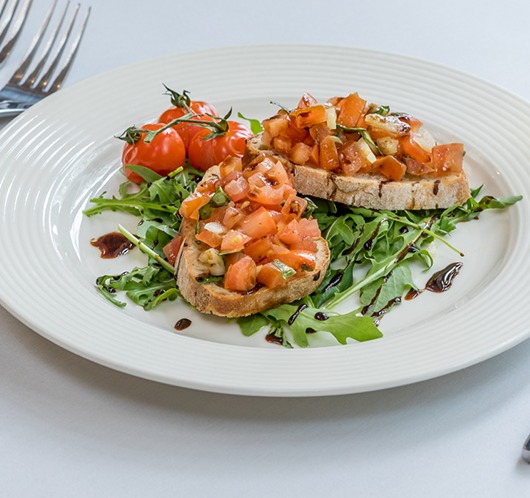 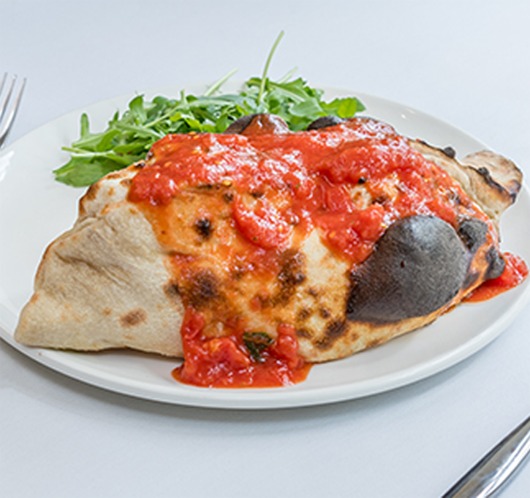 Ribeye Steak
≈280g 21-day aged rib eye steak cooked to your liking, served on a bed of rocket and balsamic glaze with French fries or vegetables 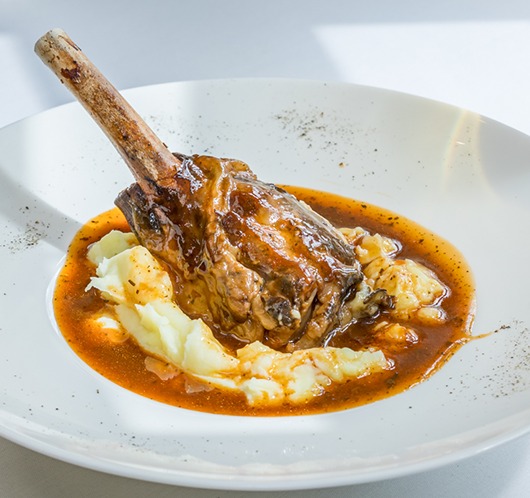 Braised Lamb Shank
Served on a bed of mashed potatoes with honey glazed roast vegetables and a rich red wine and rosemary sauce.

4 or 8 – Buffalo or BBQ Chicken Wings with salad

Tiramisu
served with choice of cream or ice cream

Profiteroles
served with choice of cream or ice cream 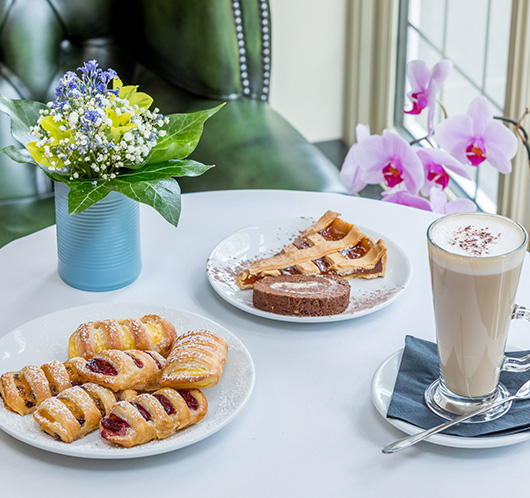 A Selection of Desserts 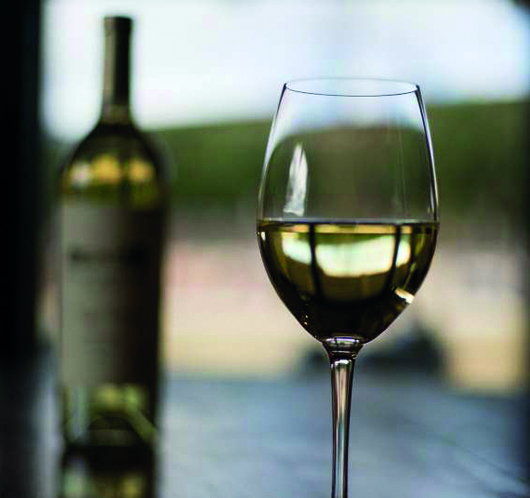 A Glass of White 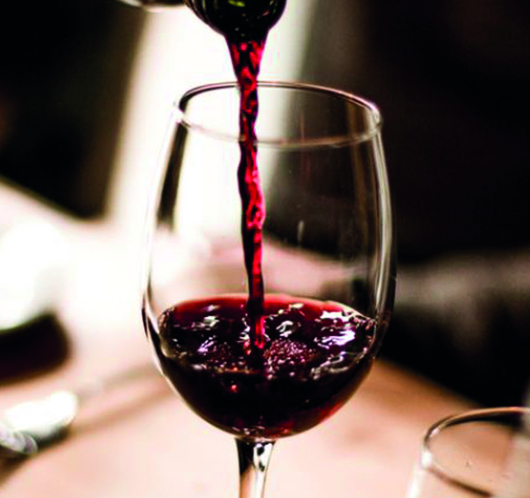 A Glass of Red 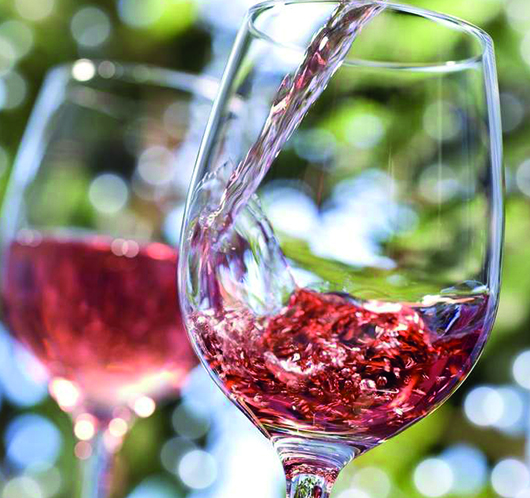 A Glass of Rose 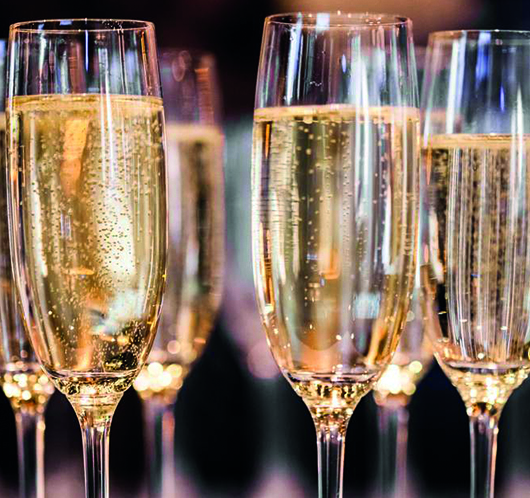 Italian cuisine is food typically from Italy. It has developed through centuries of social and economical changes, with roots stretching to antiquity.

Significant changes occured with the discovery of the New World and the introduction of potatoes, tomatoes, bell peppers, maize and sugar beet, this last introduced in quantity in the 18th century. Italian cuisine in known for its regional diversity, especially between the north and the south of the Italian peninsula. It offers an abundance of taste, and is one of the most popular and copied in the world.
It influenced several cuisines around the world chiefly that of the United States.

Italian cuisine is generally characterised by its simplicity, with many dishes having only two to four main ingredients.
Italian cooks rely chiefly on the quality of the ingredients rather than on elaborate preperation.
Ingredients and dishes vary by region. Many dishes that were once regional, have proliferated with variations throughout the country.

With over twenty two gins and a five time distilled vodka currently in stock at our exclusive private bar, come and visit and experience the atmosphere whilst unwinding.